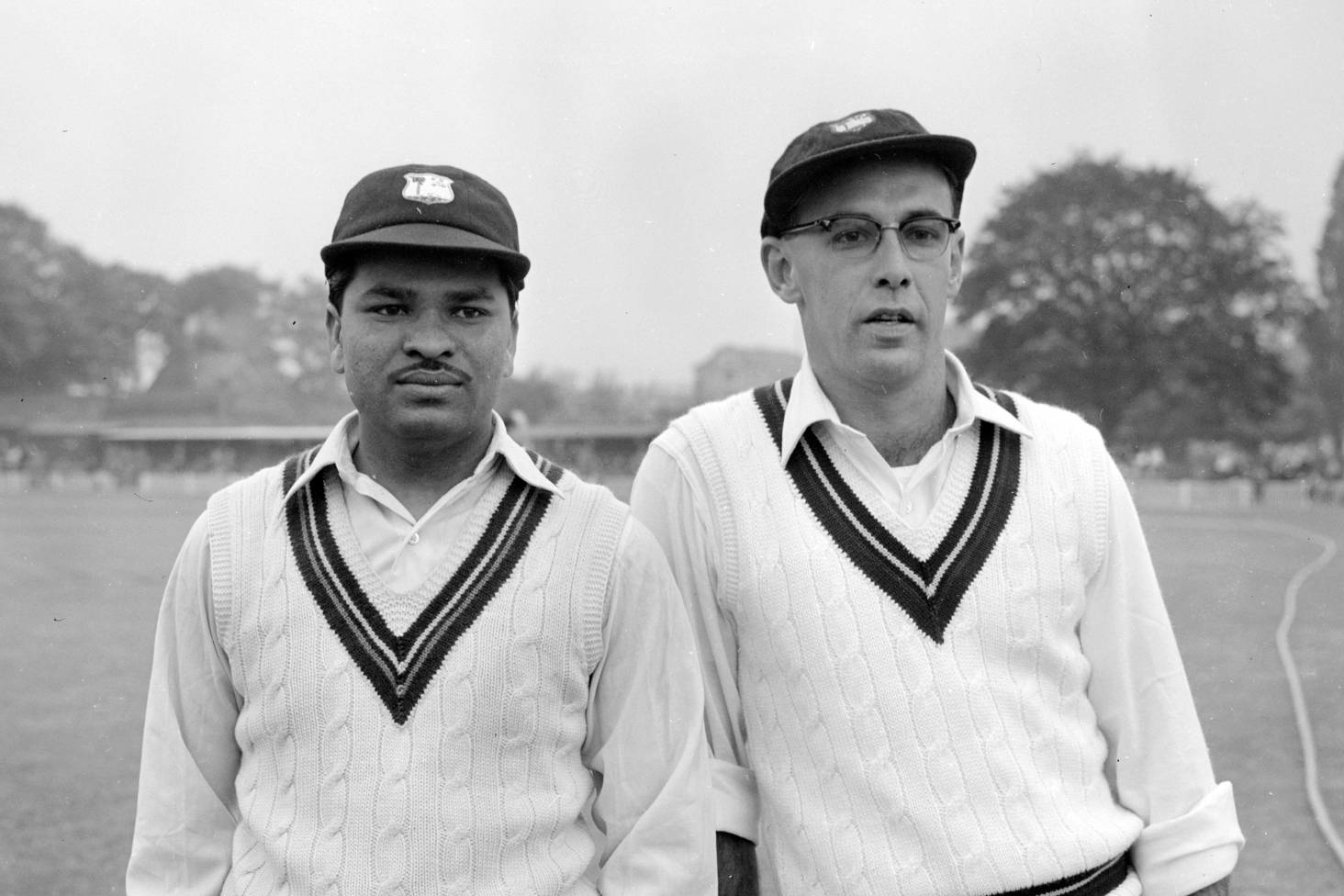 ears ago, Pairaudeau fell in love with cricket.

In 1956, Pairaudeau fell in love with New Zealand while on tour. Shortly after, Pairaudeau decided to migrate here.

Close friend of Pairaudeau, Chris Kuggeleijn held a moment of silence in

respect to Pairaudeau after he spoke a few of many kind words describing Pairaudeau.

“He was funny, jovial, just a wonderful wonderful man.”

Pairaudeau was a great cricketer, not only scoring hundreds in club cricket, but also international cricket. During his international debut game, he scored 115 against India in Trinidad in 1952-53.

“As an Old Boys man he still played in the 40’s even until late 40s, he was still playing he was still scoring 100’s in club cricket. What he did for cricket is amazing.”

Early in his life, Pairaudeau made three promises to himself – That he would play for Guyana, represent the West Indies and tour England. He accomplished all three of these in his life.

Hamilton Old Boys are extremely honoured to have Bruce Pairaudeau be a part of the club and witness first hand what he had done for cricket.