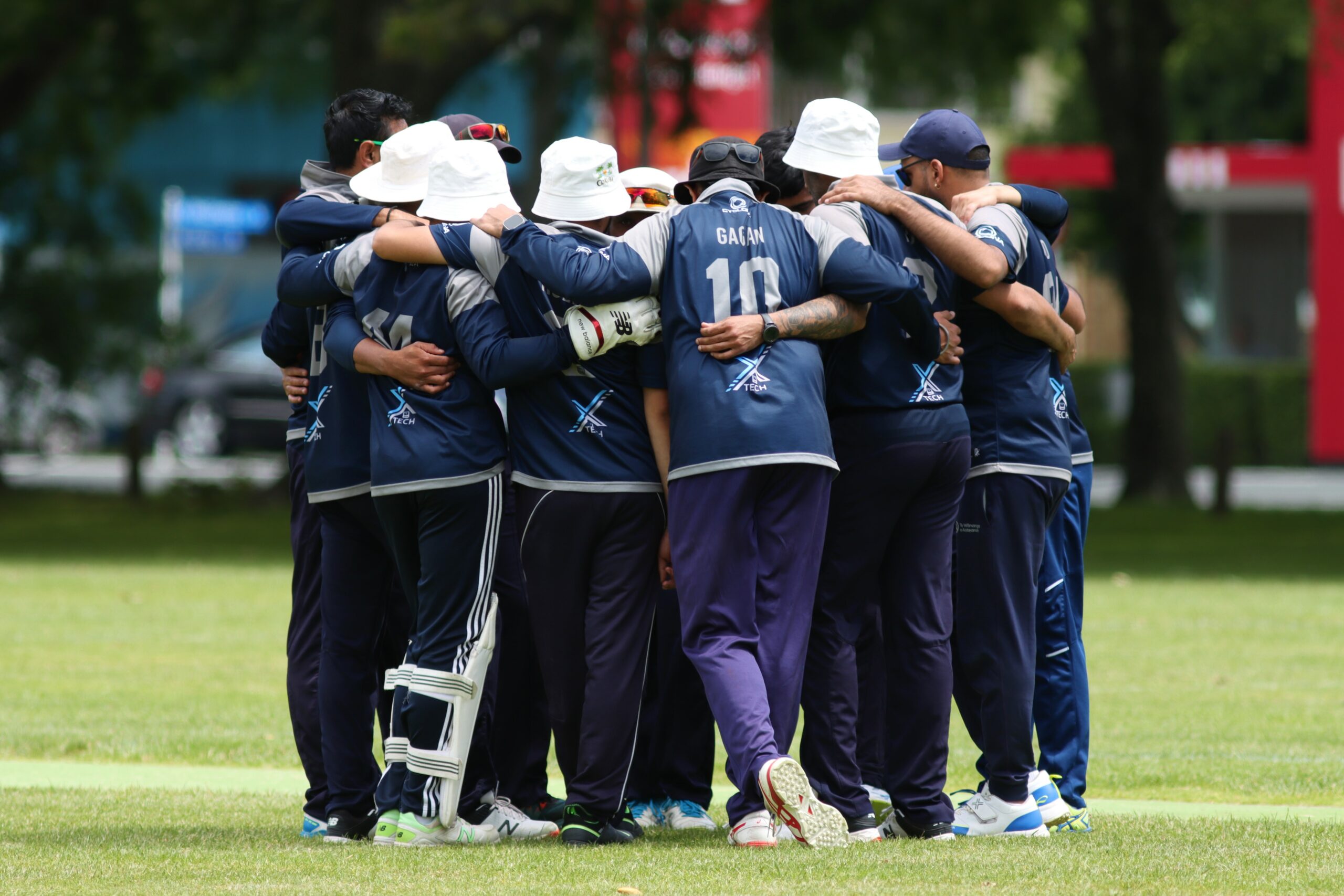 Te Awamutu managed to defeat our Premier Team, after a close game we fell 3 runs short of chasing down 112 runs. Satvir Singh bowled 8 overs, where he picked up 3 wickets for 25 runs.

Our Senior A Red team came away with a convincing win as they took on Marist Suburbs A.

Rajvir Singh grafted out in the middle after scoring 83 runs, contributing massively to the total of 301 runs.

In the second innings, Kulvir Kankara took the wickets of 3 strong players for Marist.

It was a tough day at the office for the A’s Black with the Marist Suburbs Chargers bowling them out in the 34th over. A late flurry by Janice Fraser with 26 not out, got the team up to 94 runs but it wasn’t enough with the Chargers chasing down the total in the 17th over.

The B’s were unable to chase down the score set by Star University, falling short by 102 runs. Johnny O’sullivan top scored on 27* from 17 balls with bowlers, Herman Engelbrecht and Glenn Hamilton took 2 wickets apiece

Both our Senior C teams came away with the win against Kaipaki Teams on Saturday.

C Black’s, Shannon Mackey (73), Andrew Vercoe (51) and Josh Wright (50) all  brought up their half centuries during their time in the middle to help their team to an impressive 228 total.

While Dwanye Irwin (3/24) contributed with the ball during the second innings.

Meanwhile, over in Kaipaki, the Red’s were racking up the runs – Matt Gilmore scoring 53 and some solid contributions from others got the team up to 268.

Wickets were shared around with Matt Gilmore, Matthew Libby and Scott Robertson all taking 2 Kaipaki scalps.